About This Game Motesolo No Girlfriend Since Birth

Everyone was a solo when they were born.
All of us were solo at least once.
And Someone even now..

On a late afternoon in Seoul, There are two people having a blind date in a cafe.
But this man is so suspicious. He acts like a man who doesn’t have any girlfriend.
Unfortunately, this is true. yes. He is NGSB. No GirlFriend Since Birth.
He is 29 years old and There is a saying that the virgin in 30 will finally become a black magician.
There are only a bunch of boys in his life like men’s middle school, men’s high school, major in computer in Univ and military..
This is the last chance to have a girlfriend before turning 30 in this blind date.
His life depends on your choices.

His name is Kang Ki-mo who got you to spy on the conversation. Kang Ki-mo is an ordinary office worker who likes DIY and playing games.
However, he is a man who has never had a relationship with a woman.
More solo means no girlfriend since birth in Korea.
Kimo is Motesolo who even hasn’t held the woman’s hand in his life.
Do you think he will succeed on this blind date?

1. Conversation selection
You become the protagonist and you can choose the conversation the protagonist will answer.
And all of these choices can affect the ending.
The progress of the game changes according to your choice.
2. Interaction
Throughout the game, players interact not only with characters but also with their surroundings and objects.
You can sit down and explore the world on your phone,
You can also wander around to acquire items or do research.
3. Mini-Game
Various mini-games appear according to the situation
You shouldn’t slow down your tension.

Motesolo No Girlfriend Since Birth Of System Requirements:

Below some system requirements are given. Make sure your system is able to run the game smoothly. 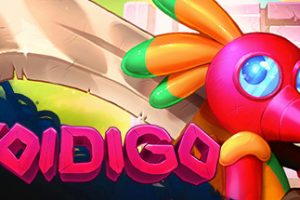 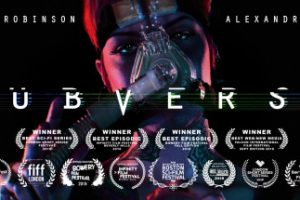